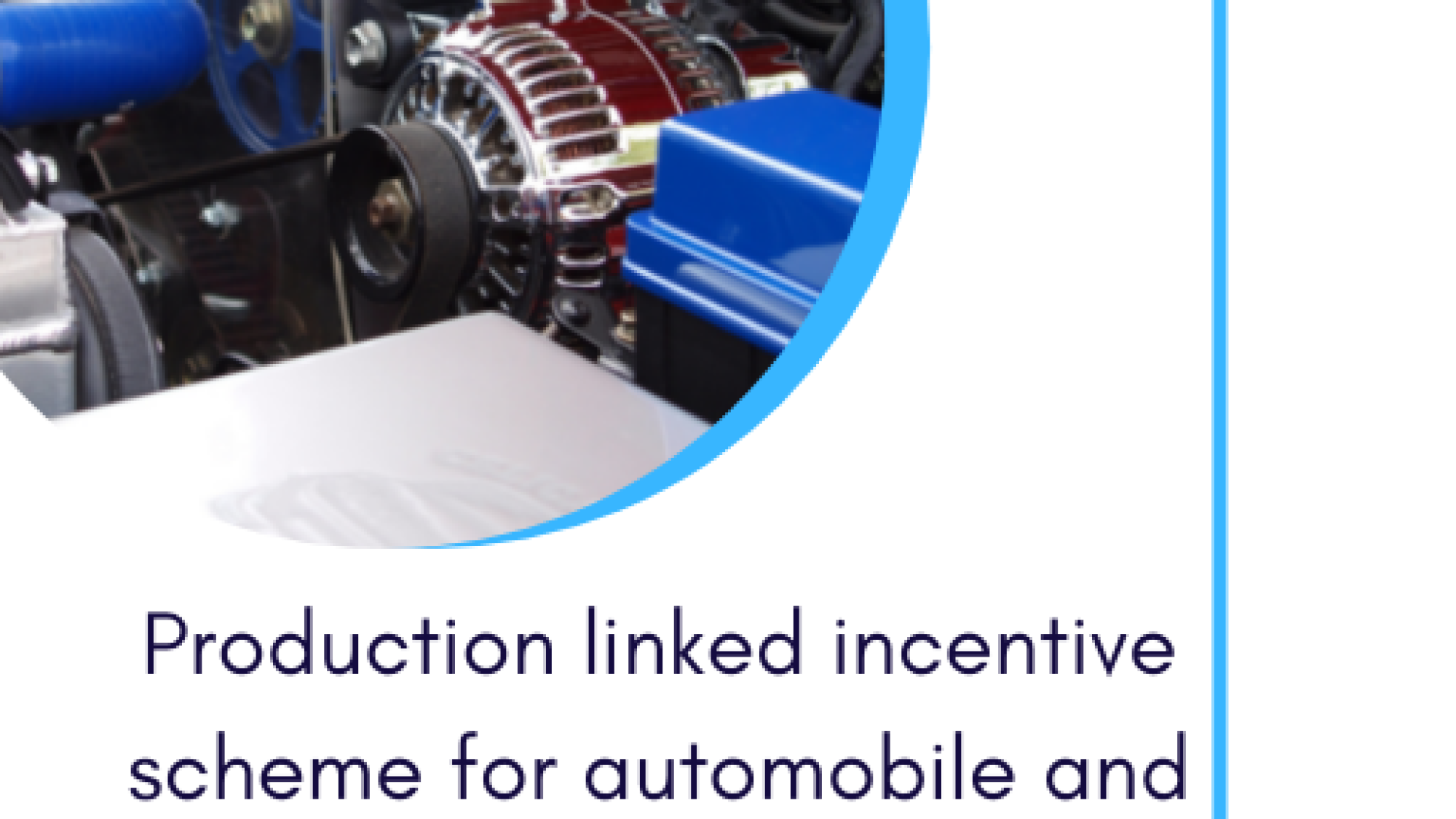 The PLI scheme is launched with the intent to make India ‘Atmanirbhar’ and has the following objectives:  subsidy for automobile sector

Government is reportedly considering strict eligibility criteria for automakers to qualify for financial subsidies under the production-linked incentive (PLI) scheme. The new rules are likely to favour the creation of large manufacturing capacities for global standards in the country.

The ministry of heavy industries and public enterprises along with the commerce ministry are planning to offer sops on the basis of the incremental increase in export revenues from the base year instead of just total revenue from goods shipped in a given year, according to a report in Livemint. Besides, the ministries are also planning to shift the base year to FY19 from FY20.

In order to include export to neighbouring countries, the ministries might reduce “long-distance” sales to 2,500 km from 3,000 km. At present, Maruti Suzuki India Ltd, Hyundai Motor India, and Ford Motor India are the top three passenger vehicle exporters in the country. On the other hand, Bajaj Auto Ltd and TVS Motor are the leading exporters of two-wheelers.

Last year, in November, the Centre announced the PLI scheme to incentivise firms in 10 sectors to drive local manufacturing and improve exports. The automotive sector, which comprises vehicle makers and parts suppliers, will receive subsidies worth Rs 57,000 crore–the biggest chunk–as part of the scheme.

The PLI scheme has set ambitious targets on investment with expectation that PLI would result in additional investment of over Rs 1 lakh crore over a five-year period with potential for additional employment generation of 58.84 lakh jobs.

Budget allocation to the Auto sector is expect to be Rs570bn for ramping up manufacturing  by way of various incentive schemes.

The manufacturers are expecte to get a cashback of between 2% and 12% of the incremental· sales revenue and incremental exports revenue. The scheme is expect to rolled out on Dec 31, 2020.