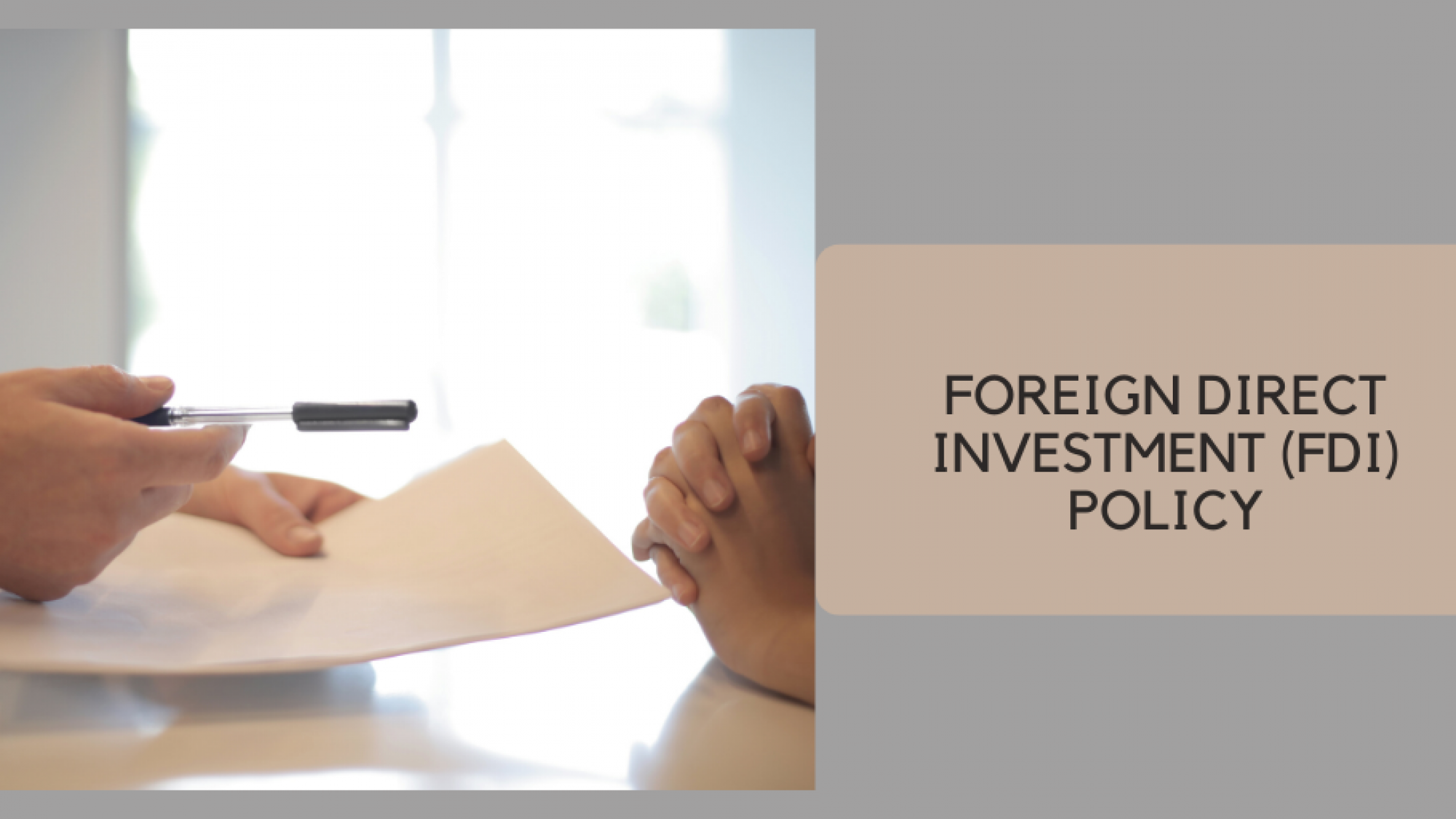 Foreign Direct Investment (FDI) Policy– The Indian government’s favourable policy regime and robust business environment has ensured that foreign capital keeps flowing into the country. The government has taken many initiatives in recent years such as relaxing FDI norms across sectors such as defence, PSU oil refineries, telecom, power exchanges, and stock exchanges, among others.FDI consultants

India is strategically locatetd on the world’s shipping routes with a coastline of approximately 7,517 km. maritime transport handles around 70% of India’s trading in value terms. The government has also introduces various fisical and non- fisical incentives for enterprises that develop, maintain and operate portrs, inland waterways and shipbuilding in India 699.55 MT Cargo traffic at major ports (2018-19) 2.9% Cargo traffic growth 1,400 Indian fleet strength (no. of vessels – coastal & overseas as on Dec 2018) 1,451.2 MTPA Capacity (2018)