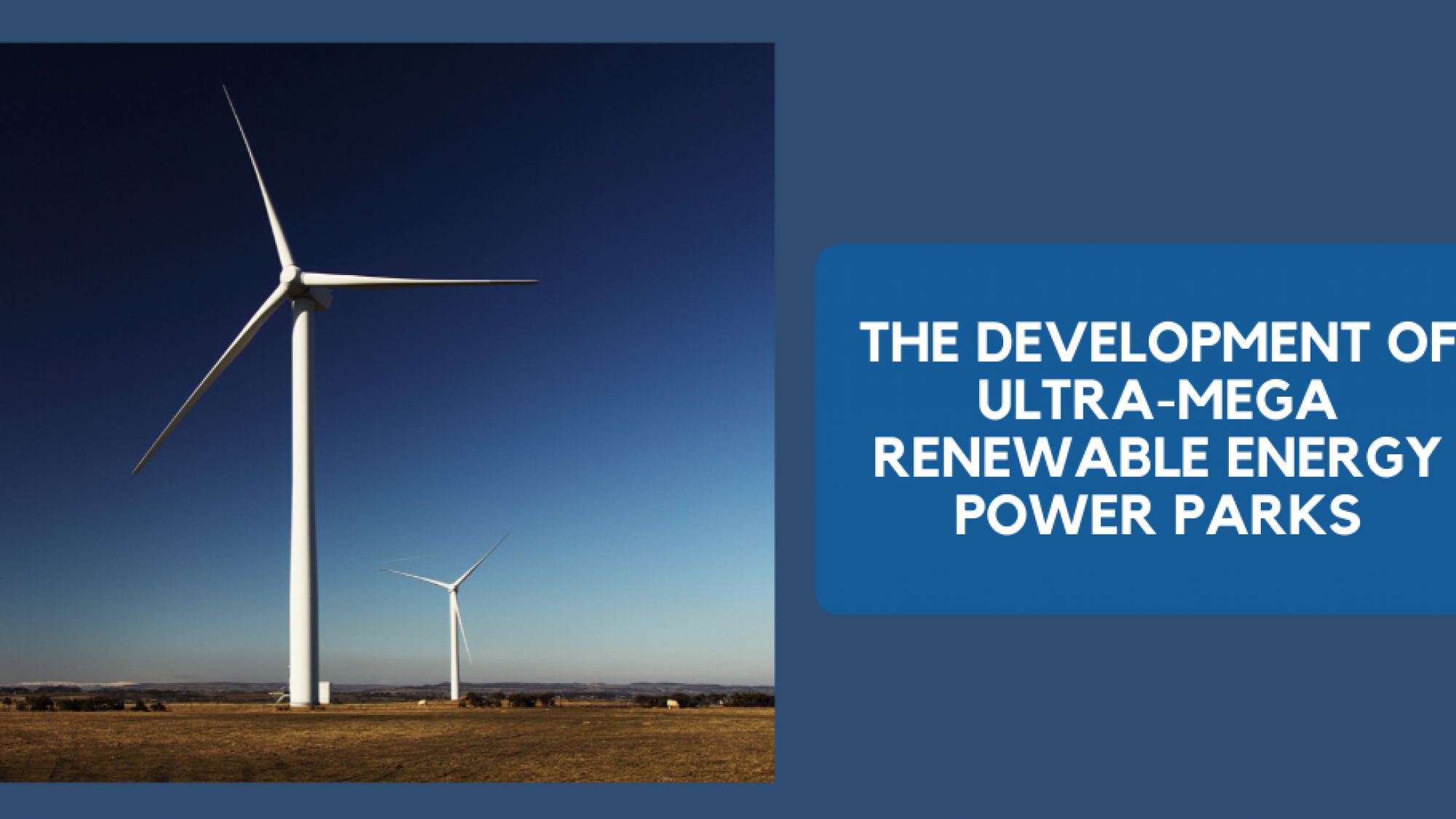 Under this model, a maximum of 16% return on equity is estimated -subsidy consultants for renewable energy

The Ministry of New and Renewable Energy (MNRE) has modified its guidelines for the development of solar parks and ultra-mega solar power projects.

The program was initiated in December 2014 to facilitate solar project developers to set up projects through a plug and play model.

There were seven models under which this program could be implemented, but the ministry has now added a new model called Ultra-Mega Renewable Energy Power Parks (UMREPPs).

As per the document released by MNRE, any central public sector undertaking (CPSU) unit, state PSUs, state government organizations, or their subsidiaries, can be the solar power park developer under this model. A joint venture between two or more entities can also act as the developer.

The state government will aid in the identification and acquisition of land for the UMREPPs and also with the required statutory clearances.

Earlier, the MNRE emorandum modifying certain provisions of its solar park program for the CPSUs. The MNRE had stated that under Mode 5A, any CPSU, or special purpose vehicle formed by the CPSU, or government organizations that have land, or the central government could approach the ministry to set up a solar park. Before that, CPSUs were required to be the owner of the land.

The ministry had also stated that private entrepreneurs could develop solar parks, but they would not get any central financial assistance (CFA). They would be entitled to connectivity and long-term access (LTA) from the central transmission utility.

In this latest notice, the ministry further added that a committee of the concerned state government will be set up to facilitate the setting up of the UMREPPs. The committee will also set the one-time upfront charges, and annual operation and maintenance (O&M) charge to be paid by the power developers.

The UMREPPs should not be taken as profit-making activities, and a maximum of 16% return on equity will be allowed, the MNRE notice added.

The state government or any agency designated for the work will be paid a facilitation charge of ₹0.05 (~$0.0006)/kWh of power generated from the projects for the entire period of the power purchase agreement (PPA).

The projects inside the UMREPP s will be developed either through tariff-based competitive bidding or under EPC model, or a combination of both. In case of bidding for the selection of renewable energy developers, the facilitation charge of ₹0.05 (~$0.006)/kWh and the trading margin of ₹0.07 (~$0.0009)/kWh will be paid by the developers.

In March 2019, to address land and evacuation issues in solar park development, the MNRE had modified model 7 and the payment security mechanism of the solar park program.

Previously, it was reported that MNRE had extended  the implementation timeline of 40 GW of solar parks in India. The timeline for the development of solar parks and ultra-mega solar projects totaling 40 GW had been extended from 2019-20 to 2021-22 without any additional financial implications.