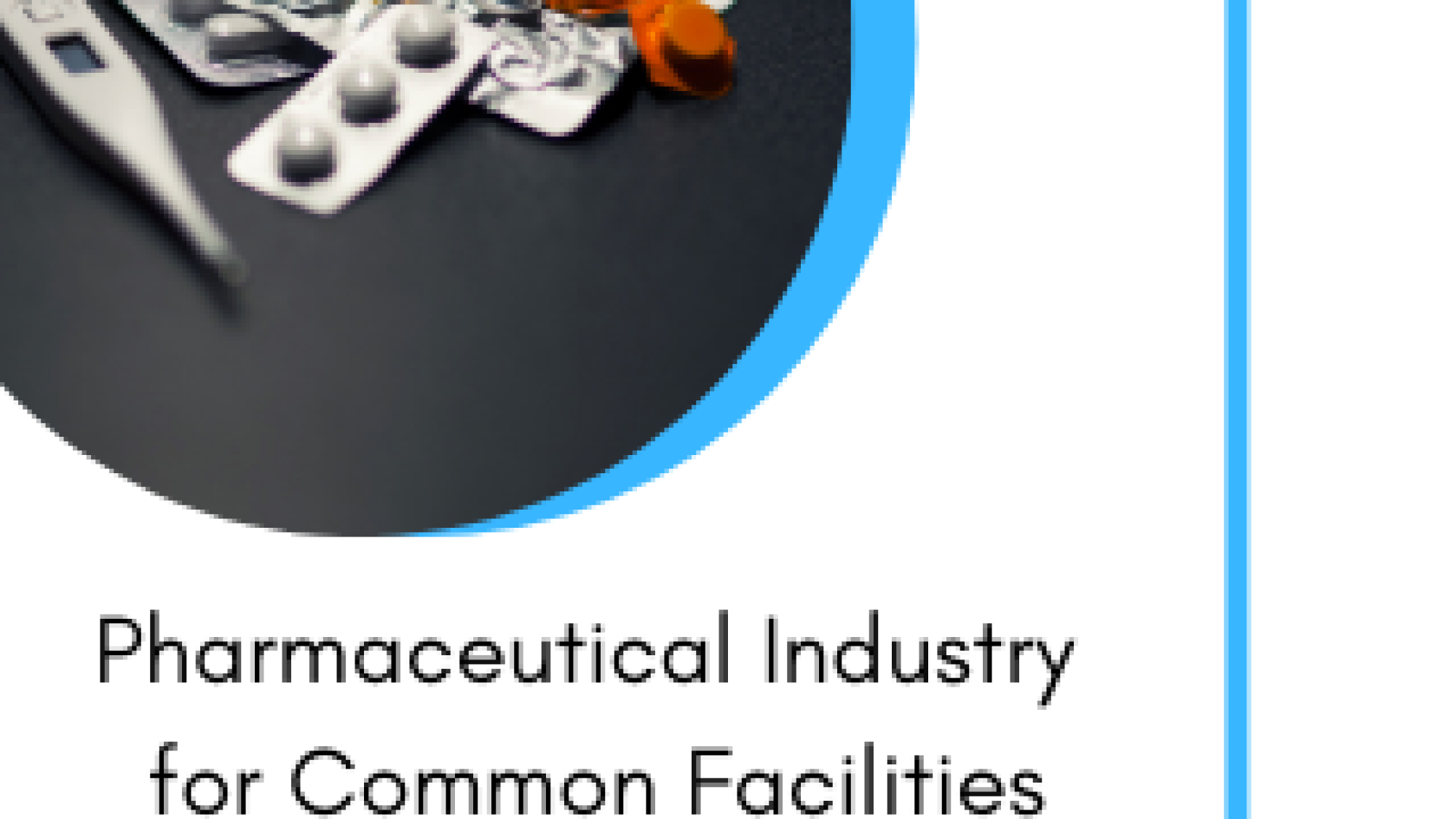 (i) A Central Sector Scheme for Assistance to Pharmaceutical Industry for Common Facilities.

(ii) The Scheme would implemented in a Public Private Partnership (PPP) mode through one time grant-in-aid to be released in various phases for creation of identified infrastructure and common facilities to a Special Purpose Vehicles (SPVs) set up for the purpose.

(iii) The various aspects and outcomes of the Scheme will reviewed after two years from the date of its initiation. Subsidy For Pharma Industry

(i) Strengthening the existing infrastructure facilities in order to make Indian Pharma Industry a global leader in Pharma Sector.

especially to SMEs through creation of common world class facilities for increased competitiveness.

(iv) Exploit the benefits arising due to optimization of resources and economies of scale.

(v) Common Logistics Centres The above list of common facilities is illustrative and each cluster could have its own specific requirement based on the nature of units being set up and the products proposed to manufactured.

The Scheme Steering Committee (SSC) shall approve the project components and funding thereof depending upon the merits of the proposal.

Salient Features of the Scheme

In case the SPV provides an existing land and building, the cost of the same will decided on the basis of valuation report prepared by an approved agency of Central/State Government Departments/Financial Institutions (FIs)/Public Sector Banks and the cost of land and building may taken towards contribution for the project.

Though the land and building is included in the total project cost, however, the Grant-in-Aid from GoI will not utilized for these components.

(ii) Escalation in the cost of project over and above the sanctioned amount,

due to any reason will be borne by the SPV.

The Central Government shall not accept any financial liability arising out of operation of any CFC.

(iii) The Grant-in-Aid shall not be available to any individual production units, if any,

owned by a member of the SPV.

(iv) The CFC utilized by the SPV members and also by other pharma units on ‘user charges’ basis to decided by the SPV.

(v) User charges for services of CFC shall be on differential rate basis, lower fee for small units and higher fee for medium ones.

However, the user charges will graded in such a manner that average charges will be lesser than prevailing market prices, as decided by the Governing Council of the SPV.

The SPV members would given reasonable preference in user charges.

(vi) An MoU shall entered into among the GOI, the State Government concerned and the SPV for CFC projects

Maximum limit for the grant in aid under this category would be Rs 20.00 crore per cluster or 70% of the cost of project whichever is less.

The cost of project includes cost of land, building, administrative and management support expenses including the salary of CEO, engineers,

other support infrastructure such as water supply, electricity and margin money for working capital.

Assistance for Administrative and other management support of SPV during