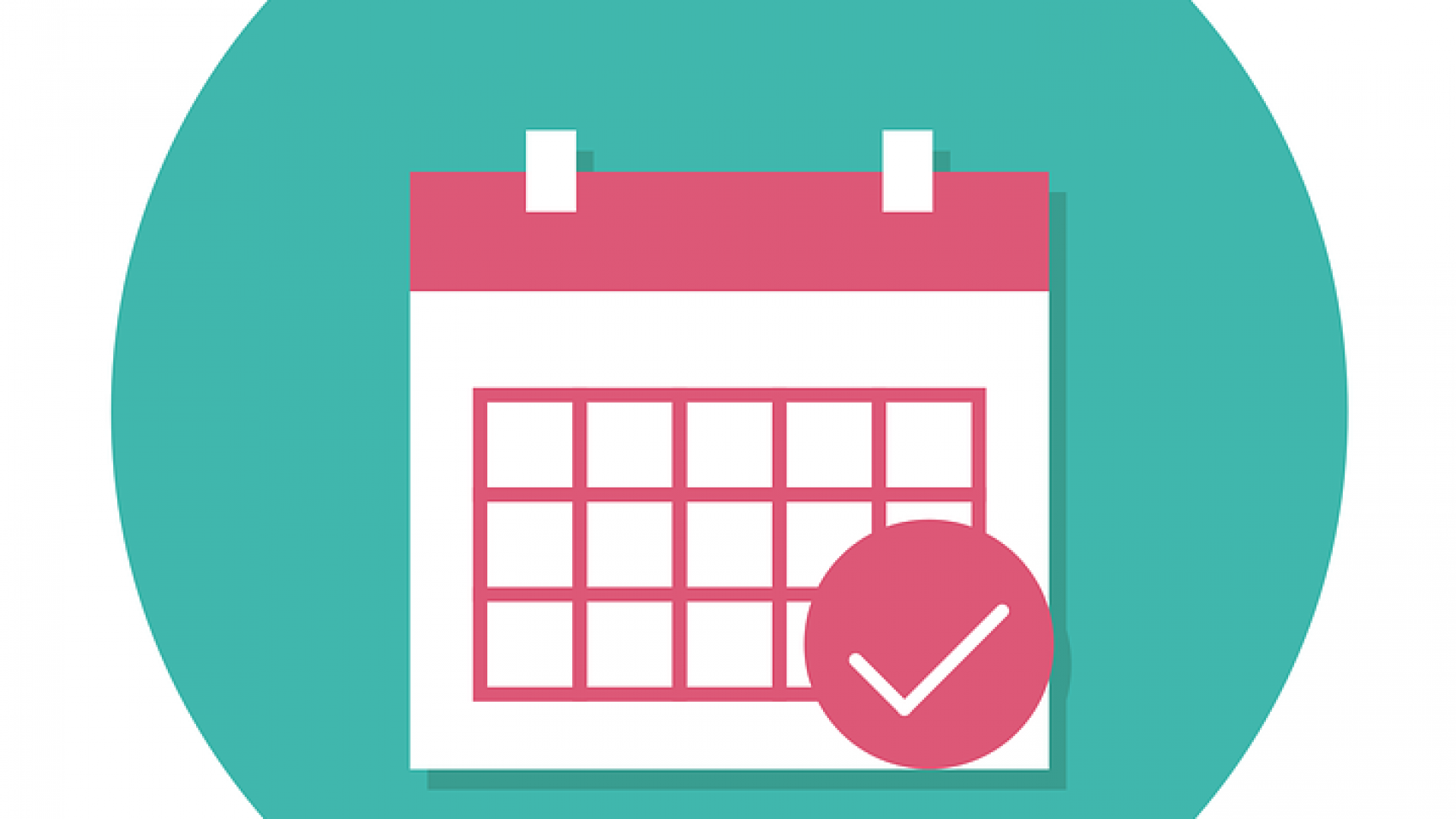 Addressing a press conference, puri said he has signed the file pertaining to the extension of the CLSS under which the government provides a subsidy of upto rs. 2.67 lakh on home loans.

“I have just signed a file before I came here. It was on the CLSS scheme which we have extetnded for one year up to march 31, 2019, ‘he said.

covered  beneficiaries seeking housing loans for acquisition or construction of houses(including re-purchased) from banks, housing finance companies and other such notified institutions.

Later, the minister issued a statement, stating, “the proposal for extension of the scheme was considered based on the inputs from various stackholders in the month of October 2017,and was accorded approval for extension by 15 month, i.e up to march 31,2019. “under the CLSS,the MIG beneficiaries with an annual income of above rs. 6 lakh would get an interest subsidy of fpor per cent a 20 year loan component of rs 9 lakh.

Those with an annual income exceeding Rs 12 lakh and up to rs 18 lakh would get intrest subsidy of three per cent.